We who have signed this call believe that the decision to take a human life should never be delegated to a machine and ask for a ban on lethal autonomous weapons systems.

A Call to the Norwegian Government and Parliament

We who have signed this call want to express our concern about the development of lethal autonomous weapons. We hold that the decision to take a human life should never be left to a machine to make. Specifically, we ask our elected representatives to ensure that Norway takes a clear stance and supports international efforts to start negotiations on a legally binding instrument against the development and use of deadly autonomous weapon systems.

Norway has the diplomatic experience and capacity needed to take the lead in international efforts for humanitarian disarmament and arms control. A clear Norwegian stance against lethal autonomous weapons will therefore be of international importance to stigmatize these weapons, and prevent a new arms race. We therefore urge the Norwegian Parliament and Government not only to participate in the ongoing international efforts to establish strong international legal norms and regulations against lethal autonomous weapons, but also to lead the way in this process. In addition, we ask for a clear Norwegian position, stating that Norway as a country shall not develop, acquire or distribute such weapons systems.

In recent years, we have seen rapid scientific and technological development that has given us applications and systems with impressive characteristics that will be of great benefit to us as individuals and as a society. As seen throughout history, technological development is being put to military use. A few times, that development is not gradual, but representing a dramatic shift. We are facing such a shift now, where technological development can enable lethal autonomous weapons, which have autonomy in the critical functions and can select and attac targets without meaningful human control. The development brings with it moral challenges and pragmatic aspects, that calls for our intellectual and moral attention. The choices we make now will have grave consequences.

Lethal autonomous weapons systems may initiate and escalate conflicts without human deliberation, lower the threshold for armed conflict, destabilize countries and regions and increase global insecurity. Incidents can easily lead to domino effects that the international community has neither technical tools nor a system of governance to handle. Furthermore, lethal autonomous weapons can lead to an expensive arms race.

Autonomous weapons are a Pandora’s box. Once opened, it will be hard to close. We should therefore act now.

We sign this call in our individual capacity as committed citizens, and not as representatives of our institutions. We stand together with 28 nations, the UN Secretary General, the European Parliament and 21 Nobel laureates. We also stand with our colleagues in Belgium, Australia, Italy and Canada, 4,500 researchers in artificial intelligence and robotics and 26,000 others that have signed a similar international call to ban lethal autonomous weapons.

Support the call by filling out the fields below 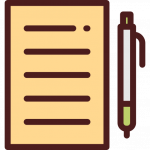 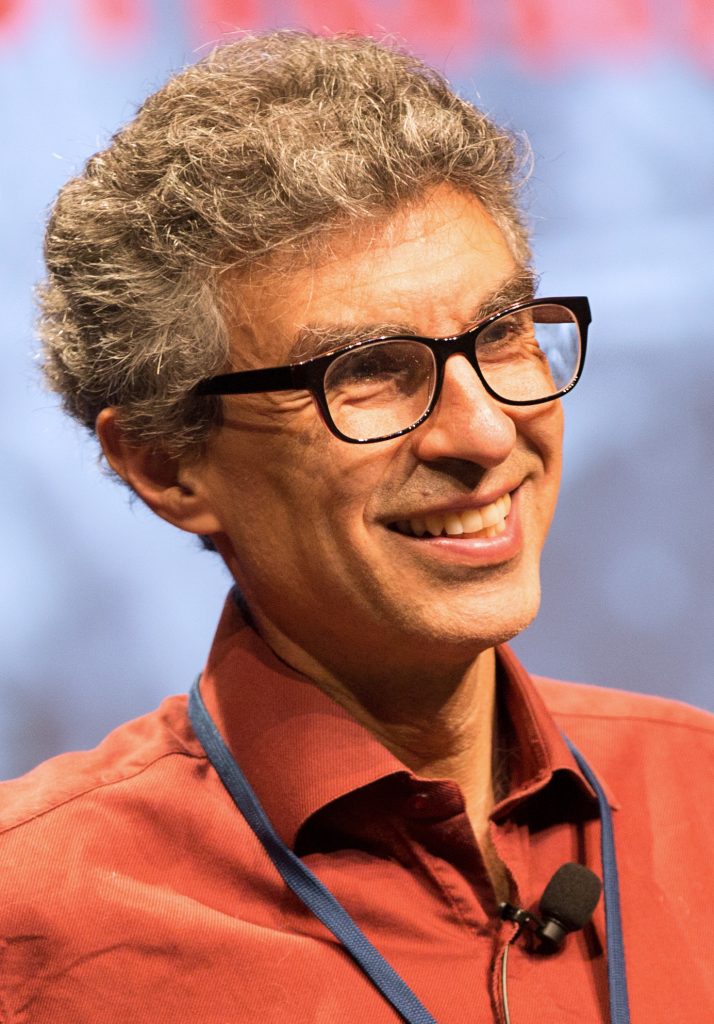 "We should not participate in nor support the development, manufacture, trade, or use of lethal autonomous weapons. I support the Norwegian initiative and ask scientists, technologists, companies and organizations, as well as leaders, policymakers, and other individuals, to join their pledge." 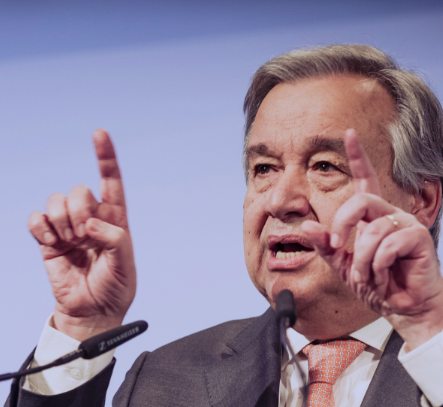 "For me there is a message that is very clear — machines that have the power and the discretion to take human lives are politically unacceptable, are morally repugnant, and should be banned by international law"